Pre:What should be paid attention to in the use of organic fertilizer? 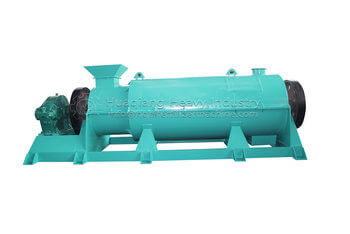