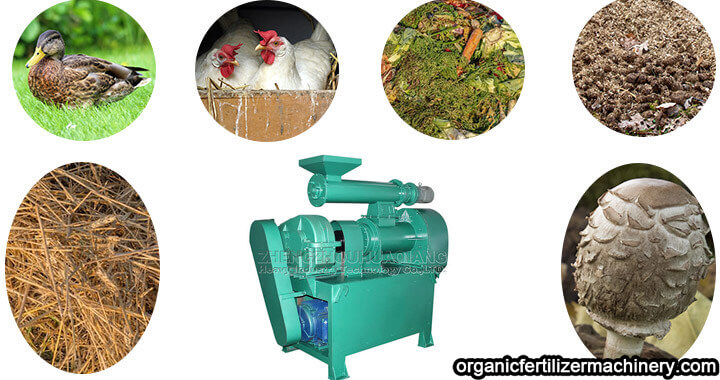 How to Produce Organic Fertilizer with Low Energy Consumption by Ring Die Extrusion Granulator
The forced feeder of the ring die extrusion granulator feeds the powder between the pressing roll and the ring die driven by the motor. The machine has a certain compaction effect on the powder. Ring dies or rollers are driven by motors and speed reducers to rotate at high speed, resulting in intense extrusion of powder. The powder is cylindrical after being extruded through die holes. The cutter of the granulator cuts the cylindrical strip into the required size. Press rollers can be in the form of single roll, double roll or multi-roll. In order to make the material press into the die hole smoothly and prevent the slippage between the press roll and the material, the press rolls are usually made into different forms of rough surface, and the drawing roll surface can be selected. A special die hole is opened on the ring die according to certain rules, and the gap between the pressing roll and the ring die can be adjusted.
Granules of Ring Die Extrusion Granulator
The ring die extrusion granulator can process organic fertilizer into granules, but the shape of the granules is not spherical, most of them are cylindrical. Therefore, in the ring die granulator fertilizer production line, organic fertilizer ball polishing machine will be equipped, rounding machine will grind irregular particles into spheres, so that the particles are more standardized and smooth. The ring die extrusion granulator can be used not only in the organic fertilizer granulation production line, but also in feed processing and large, medium and small aquaculture. 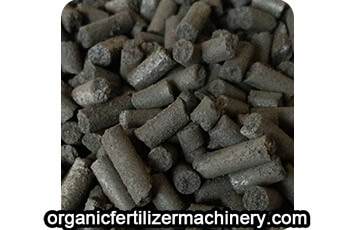 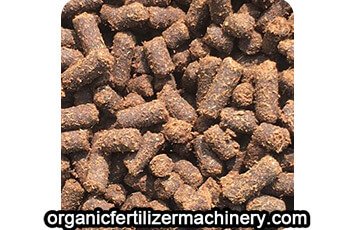