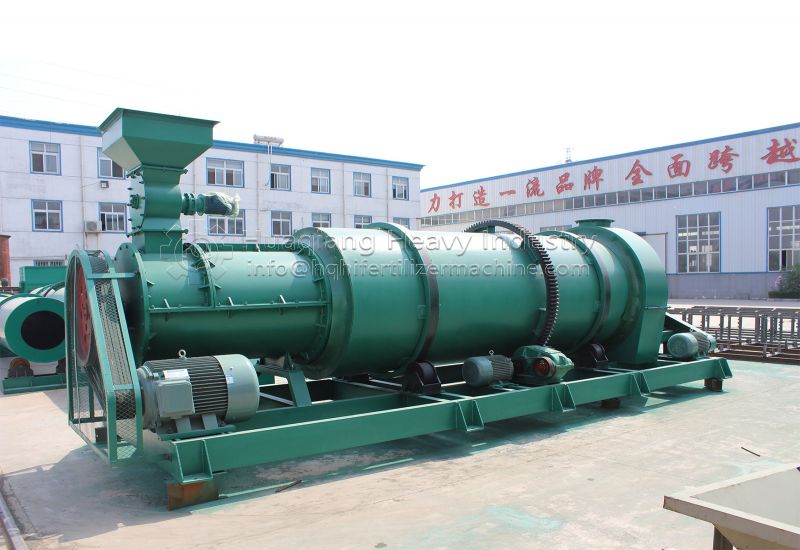 Stirring tooth granulator is widely used in the granulation of organic fertilizer. Due to its high balling rate, stable operation, sturdy and durable equipment, and long service life, it is chosen by customers as the ideal equipment. It mainly uses the high-speed rotating mechanical stirring force and the resulting aerodynamic force to realize the process of mixing, pelletizing, spheroidizing, and densification of the fine powder in the machine, so as to achieve the purpose of granulation. Its large production capacity can reach 4-6 tons per hour, and the small one can reach 1.5-2 tons per hour.

Pre:How should we ensure the smooth operation of the organic fertilizer granulation machine?

Next:There are reasons for the popularity of potassium sulfate double roller granulator